Why are Corona virus cases not so serious in Nepal?

In Nepal, according to the recent data published by ministry of health and population-Nepal (MoHP), 109 coronavirus infected individualshave been confirmed by RT-PCR among which 31 got recovered and no any death have been reported till now. (Update as of May 09, 2020)

Comparing this data with the western countries, it reveals that Nepal is quite lucky regarding Coronavirus cases and its severity. Not only Nepal, but the South Asian countries like Indian, Pakistan, Bhutan, seems to be lucky in this matter as serious critical cases are low here compared to western countires. It might be earlier to decide the fate of pandemic at this moment as the condition may not go as predicted. But, we can go with some hypothesis that needs further study and research to be proved scientifically.

What may be the reason behind Coronavirus being not so serious in Nepal till now?

Following may be some hypothesis and further more rigorous study and research is needed to prove it scientifically:

According to Madhukarpai, director of Global Health at McGill University, Canada “countries with younger populations should have a different epidemic curve because of the age effect, especially for death due to Covid-19”. The median age in Nepal is 24.6 year which mean 50% of population is below this age. We can say that may be due to younger population the condition of corona in Nepal is not serious as the younger individual have better immunity to combat the virus. As of Italy, the median age is 45 which mean lots of population belongs to older age group & we know how Italy was affected then.

According to experts, Nepalese are exposed to more pathogens and hence have a broader T-cell memory. T-cells are the white blood cells that fight infection, and they remember exposure to viruses in the form of instructions that trigger an immune response when a virus is recognized. We Nepali people are not vaccinated routinely for flu and we often acquire self immunity from these types of virus. Image source: Save the children Nepal

Due to the exposure with some related strain as of COVID-19, people may have memory T-cell which might be helping people to fight with corona virus.

According to some paper posted online before peer-review, in which the authors compared the incidence of COVID-19 cases in countries where BCG vaccine is used with countries where BCG vaccine is not used and observed that countries that routinely used the vaccine in neonate had less reported case of COVID-19 to date which may be possible for Nepal. But due to insufficient data, WHO has discarded this theory and asked for extensive study about it. More trials are going on for it in Australia and other countries.

Corona virus show mutation accordingly they travel to various regions & some expert believe that the strain in the south Asian including Nepal is weaker than that originally found in Wuhan which may be the possible reason behind the Corona virus cases not serious in Nepal.

The low number of cases in Nepal could also be the impact of early and stringent lockdown imposed by government of Nepal. Starting from 24 march, Country is still in lockdown. Lockdown which actually mean physical distancing don’t let more people come in contact with infected individual & virus remain contained in small area. This may be the cause for less number of cases proved in Nepal are we are lacking in the number of RT-PCR tests to be done in community.

Nepal yet to peak

Some virologists believes we cannot compare present day south Asia with Europe because we are a month and a half away in term of timeline. Nepal reported its first case in 13th January when a 32 year old man returned from china tested positive for corona virus in Kathmandu, then in January European country are in exponential phase of case growth rate. So few virologist believe after one or few month there might be rise in cases as corona in Nepal. 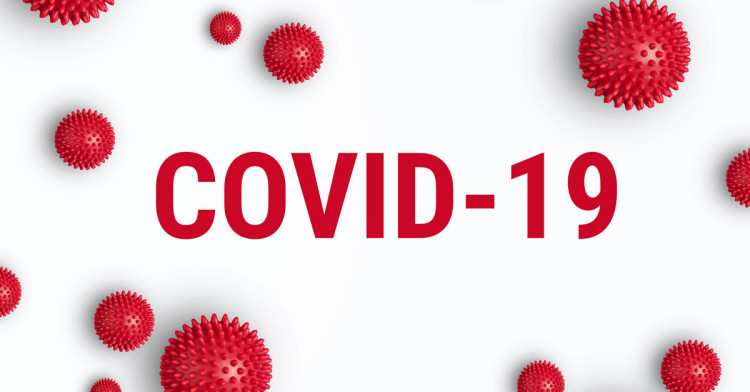 When will Coronavirus end?

Yoga and mindfulness based cognitive rehabilitation during pandemic 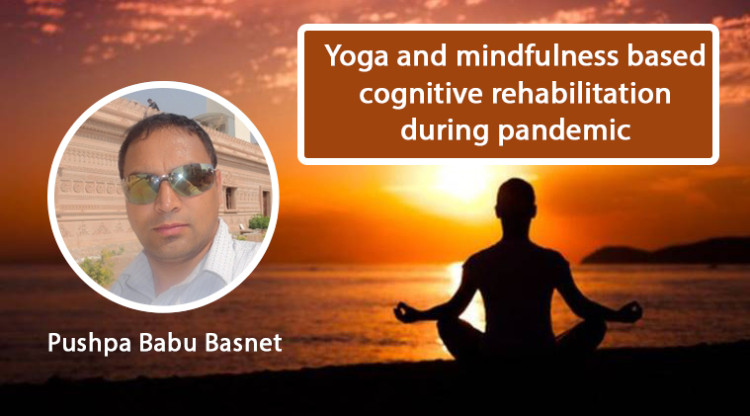