What is the risk factor for diabetes?

Type 2 diabetes is a disorder that disrupts the way your body uses sugar. All the cells in your body need sugar to work normally. Sugar gets into the cells with the help of a hormone called insulin. If there is not enough insulin, or if the body stops responding to insulin, sugar builds up in the blood. That is what happens to people with diabetes.
There are 2 different types of diabetes. In type 1 diabetes, the problem is that the body makes little or no insulin. In type 2 diabetes, the problem is that: What are the risk factors of Diabetes Mellitus?

Following are the risk factors of type 2 diabetes mellitus:

Data have found that the risk for developing diabetes in women, corrected for BMI, was increased for Asians, Hispanics, and African Americans compared with whites.

The risk of impaired glucose tolerance (IGT) or type 2 diabetes rises with increasing body weight. Obesity acts at least in part by inducing resistance to insulin-mediated peripheral glucose uptake, which is an important component of type 2 diabetes.

Although insulin resistance and impaired insulin secretion in type 2 diabetes have a substantial genetic component, they can also be influenced, both positively and negatively, by behavioral factors, such as physical activity, diet, smoking, alcohol consumption, body weight, and sleep duration. Improving these lifestyle factors can reduce the risk of diabetes mellitus.

Several large studies have raised the possibility that cigarette smoking increases the risk of type 2 diabetes. The risk appears to be graded, with increasing risk as the number of cigarettes smoked per day and pack-year history rises. In one study, the risk was also increased for non-smokers who have been exposed to secondhand smoke, compared with those who have not been exposed. Although a definitive causal association has not been established, a relationship between cigarette smoking and diabetes mellitus is biologically possible based upon several observations:

Quantity and quality of sleep may predict the risk of development of type 2 diabetes mellitus, as illustrated by the findings and studies. Compared with approximately eight hours/day of sleep, short (≤5 to 6 hours/day) and long (>8 to 9 hours/day) duration of sleep were significantly associated with an increased risk of type 2 diabetes. Difficulty initiating and maintaining sleep were also associated with an increased blood glucose level.

Dietary pattern may affect the risk of type 2 diabetes mellitus. Consumption of red meat, processed meat, and sugar sweetened beverages is associated with an increased risk of diabetes, whereas consumption of a diet high in fruits, vegetables, nuts, whole grains, and olive oil is associated with a reduced risk. A healthy diet (high in cereal fiber and polyunsaturated fat, and low in trans fat and glycemic load) had more impact on diabetes risk.

Sugar-sweetened beverages, in particular soft drinks, have been associated with obesity in children. Most studies report an increased risk of diabetes with consumption of sugar-sweetened beverages. It is unclear whether the described association is due to increased caloric intake and weight gain, other lifestyle factors (smoking, exercise, other food choices), or excess consumption of refined carbohydrates, such as high-fructose corn syrup (used to sweeten beverages).

Many drugs can impair glucose tolerance or cause overt diabetes mellitus; they act by decreasing insulin secretion, increasing hepatic glucose production, or causing resistance to the action of insulin.

What are the symptoms of Type 2 Diabetes Mellitus?

In type 2 diabetes, the body stops responding to normal or even high levels of insulin, and over time, the pancreas does not make enough insulin. Most patients are asymptomatic at presentation, with hyperglycemia noted on routine laboratory evaluation, prompting further testing. The frequency of symptomatic diabetes has been decreasing in parallel with improved efforts to diagnose diabetes earlier through screening. The classic symptoms of hyperglycemia include:

Why do we need to know early if we have diabetes?

Even though at times, the symptoms of diabetes might not make one feel sick, it can cause serious problems over time, if it is not treated. The disorder can lead to: What reduces the risk for Diabetes?

Following measures will help in reducing the risk for diabetes in every individual.

Exercise is beneficial for all individuals, with or without diabetes. Even people with longstanding diabetes or diabetic complications can benefit from exercise. For diabetics, exercise promotes cardiovascular fitness and weight loss, lowers high blood pressure, improves lipid profiles, improves blood sugar control in some cases, and leads to an overall sense of well-being. When combined with dietary lifestyle intervention, it will even help prevent type 2 diabetes in some people.

Studies have shown that Mediterranean diet (high in fruits, vegetables, nuts, whole grains, and olive oil) was associated with a lower risk of diabetes.

There is an inverse association between consumption of dairy products and the metabolic syndrome (obesity, glucose intolerance, hypertension, dyslipidemia) in overweight, but not lean adults.

Long-term coffee consumption may be associated with a decreased risk of type 2 diabetes. Many studies have found that the risk of diabetes was lower even for small amounts of daily coffee consumption. Also, people who frequently drank green tea (six or more cups daily) less likely develop diabetes. However, we do not recommend increasing coffee or green tea intake as a prevention strategy. 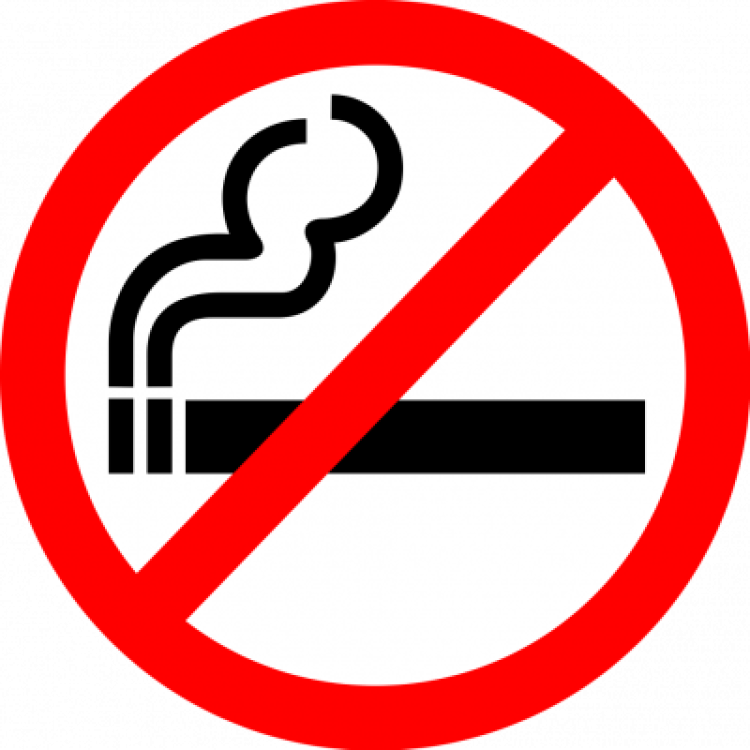 What are the easy ways to quit smoking?

Lower back pain – Myths and Facts 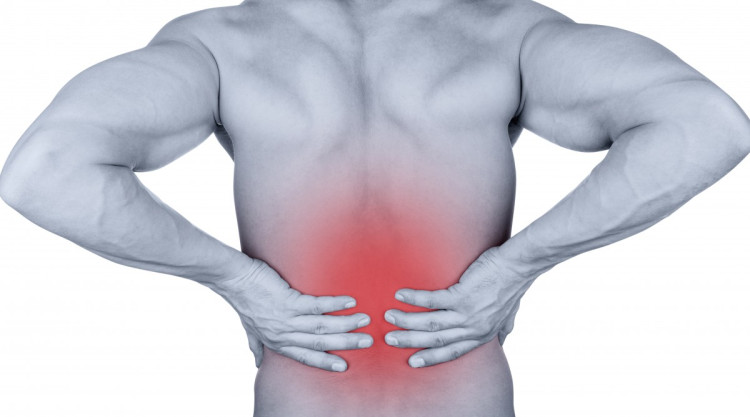