Quackery in the name of traditional and alternative medicine in Nepal

Few days back, a person was arrested by police for spreading hoax about COVID-19 in Kathmandu. He via the social media and youtube interviews, was saying that the dead bodies are wrapped well and in not provided to the family members because it is related to organ trafficking. He claimed the organs of the deceased due to  so called COVID-19 are harvested, and hence the are wrapped well in plastic and cremated by the government bodies so as to cover the organ trafficking. On investigation by police authority, it was found that he was claiming himself to be a doctor of traditional medicine and he was running a clinic in the heart of the very capital city of Nepal. The clinic was named ‘Antim Bikalpa’ which means the last resort in Nepali language. He had not studied any type of medicine and is not registered in any councils and regulatory bodies in Nepal. He was claiming that he had the god gifted knowledge and ability to cure cancer and HIV. Innocent people were in a queue to get his treatment. He was making a good return of his claim till he was arrested.

This is just an example. There are many more found in every corners of the capital city who claim themselves as natural healers and traditional practitioners. Besides there are many Chinese and Korean named clinics, which are treating people and yet not registered to any authoritative bodies in Nepal. They claim to cure any disease like cancer, HIV, Jaundice and any chronic disease like diabetes mellitus and hypertension with the herbs they have or with the acupuncture they do. When a patient lands their clinic, they claim to cure the disease with money-back guarantee.

While working in General Surgery department in Bir hospital, the oldest hospital of the nation, I remember seeing many such patients. I remember two young patients aged 29 and 37 years respectively, one of them had early stage large colon cancer and was dated for surgery after one week. She somehow came in contact with these people, and she was guaranteed to be cured with medications and there was no need for such a huge surgery. She believed in them, and took medications for 6 weeks, and lost follow up in the hospital. She lost massive weight of 14 kg in 6 weeks, and then later came with disseminated disease which had become inoperable by then. She had three small daughters, who were crying like anything when she was counting her last breaths. The other lady had bile duct cancer, which presented with jaundice. She was taken to these quacks by her family, and she was also guaranteed to be cured. After two months, she landed up in hospital with bilirubin more than 30 times and disseminated cancer. She also died in few days.

Many factors are playing role for this situation. The first thing to be accounted for is the level of education and awareness of the local public. Illiteracy rate is high, and science is not popular subject of study. So the matter of fact is even the so called literate people tend to believe in such hoax rather believing on what is true scientifically. These people without trying to explore the fact, tend to share such things in the public media, which is promoting such activities. Other factor promoting such practice is the mainstream health care delivery system. In Nepal which is apparently is said to be ruled by two-thirds majority communist government, we don’t have welfare health system for any of the citizens, well to do or poor. Even the street beggars have to pay of their own pocket to get health care services here. In Nepal, healthcare problem is economically a disaster to happen even for the middle class family. Consequently, many people are searching for cheaper alternatives, and hence they tend to land up on these quack’s door to be cheated upon till their demise. Besides, the health care system is cumbersome in Nepal. it takes a lot of time to see a good doctor, have to wait for the investigation reports to come, counselling is not adequate and there is shortage of facility in the public sector for the optimum treatment. All these factors divert the public from the mainstream healthcare system into the arena of these quacks.

The most important negligence is from the part of the government. Government doesn’t even bother to know if any healthcare institute is registered to the respective authority, is operating legally and what the quality of the care it provides is. And the media and journalism, which calls every hospital death a medical negligence in Nepal, takes money from these people and advertises them even without questioning their legal status.

With all these factors, quackery is rapidly expanding in Nepal, right in front of the nose of the state. People are continuously suffering and being forced to die of quackery, no one seems much bothered of the fact, they have their own business to run. 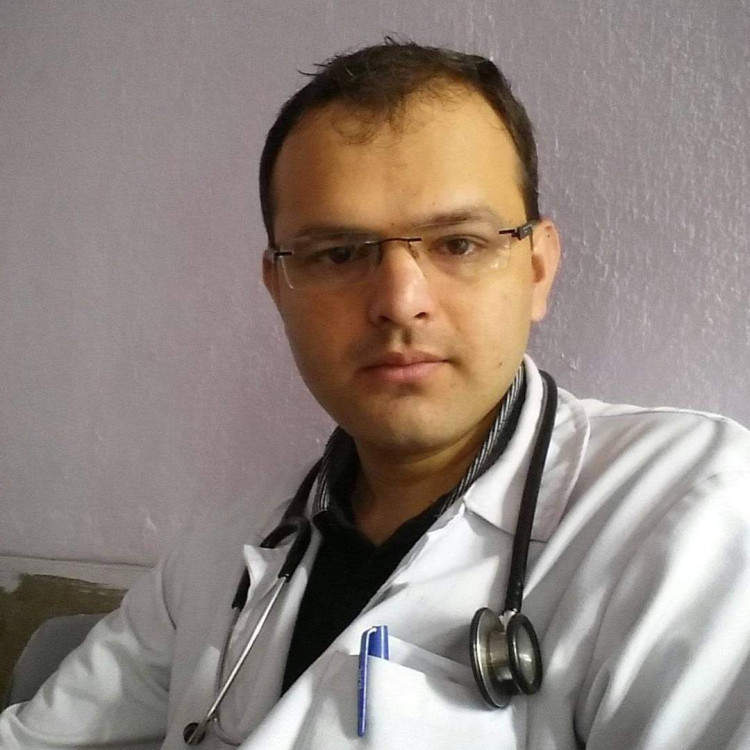 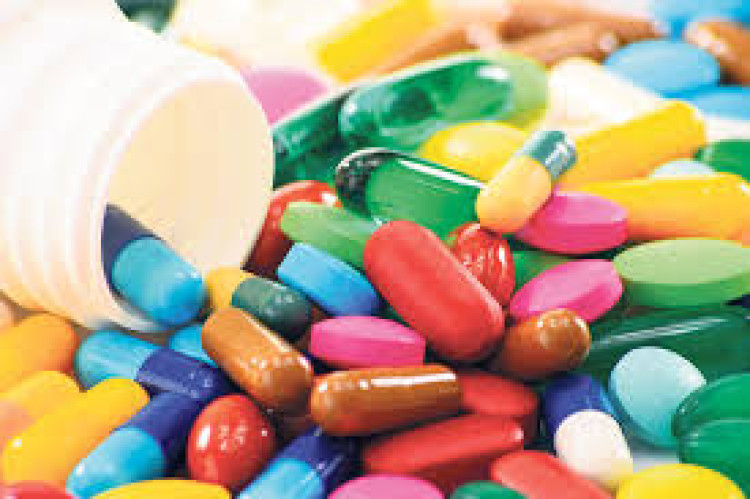