In August 2015, a 45-year-old woman from Surkhet of Karnali province approached the Tribhuvan University Teaching Hospital with ‘unusual’ complaints. The patient was tired after visiting hospitals in Nepal and India for the past few months–none could diagnose her condition.

Most doctors she visited had told her that she had cirrhosis (scarring of the liver), but medication to fight the ailment had not worked. Finally, an investigation by a specialised team at the TUTH not only identified the disease but completely got rid of it in two weeks.

“This was the first properly confirmed case of human fascioliasis in Nepal,” informs Dr Ranjit Sah, infectious disease specialist at the Department of Microbiology, Institute of Medicine, TUTH. “Though this was the first confirmed case, research shows the disease has been prevalent among Nepalis for decades. So far, total 12 human fascioliasis cases have been identified though only two were reported internationally.”

Dr Sah, one of the handful of professionals who know the existence of the disease in Nepal, points to a problem which is many-fold serious than the ailment itself: most doctors do not know about this ailment and hence diagnose it wrong–most often as cirrhosis or liver cancer.

“I think we need to educate doctors and other health personnel first to save patients from this chronic suffering,” he argues. 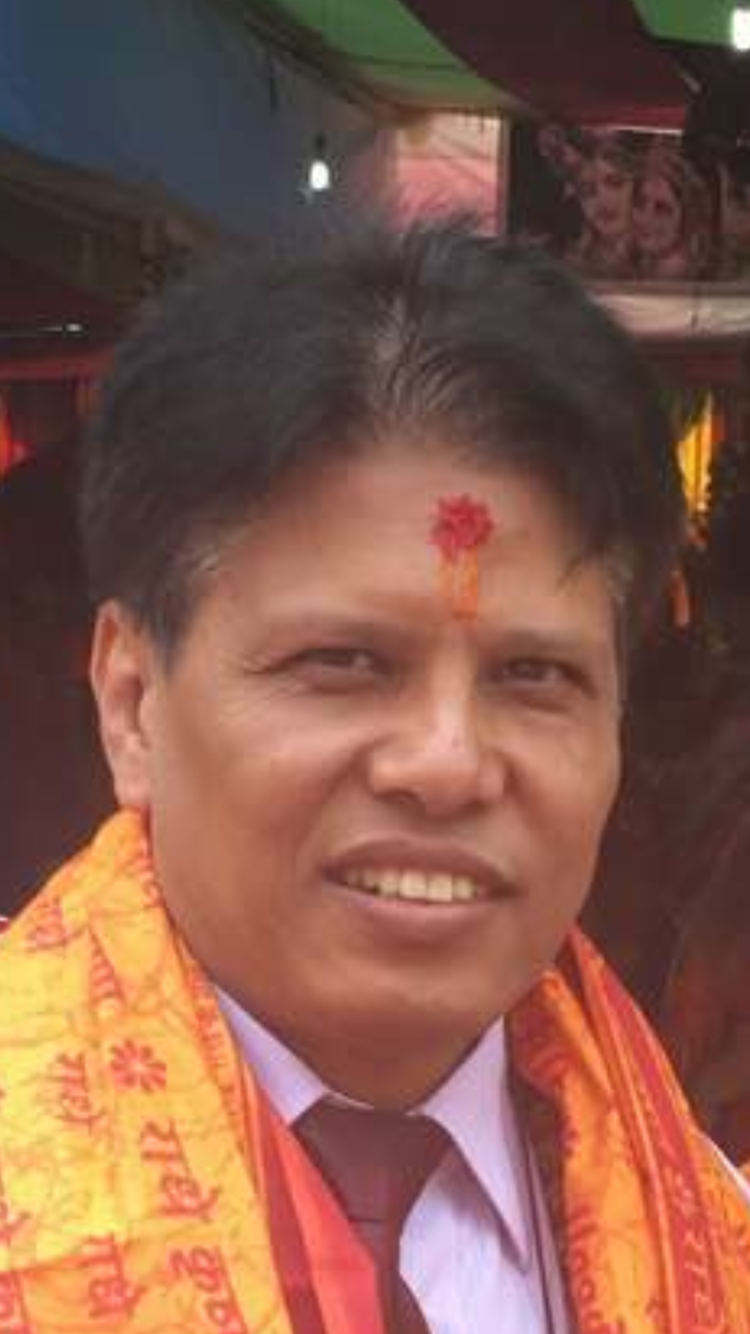 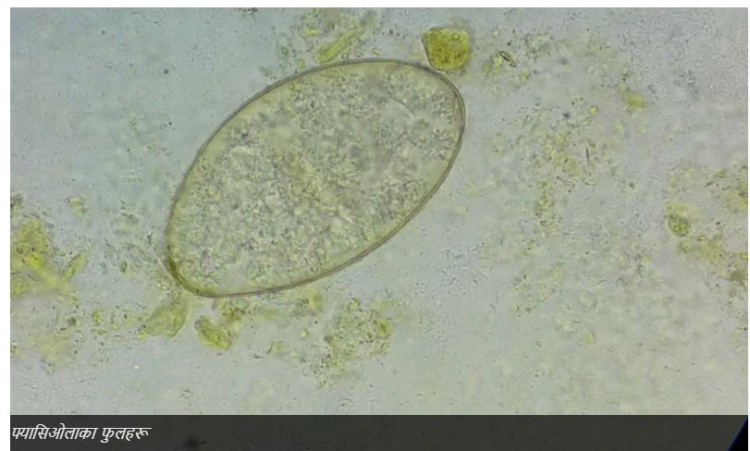