Do you move legs unknowingly? Read this!

Had you also encountered a strong irresistible urge to move your leg or you wake up in the night due to involuntary movement of your leg? If your answer is “Yes”, then you are in the right place to know about your issue. If you are having such problems, you may be suffering from the Restless Legs Syndrome (RLS), RLS also known as Willis-Ekbom disease is a nervous system disorder that causes an uncontrolled urge to move your legs, usually because of uncomfortable sensation. It normally happens in the night time when you are sitting or lying down. Moving eases the unpleasant feeling temporarily.

RLS can begin at any age but generally worsen when you get older. It can disrupt your sleep in night which can affect your daily performance. Even though the exact cause of RLS is not known, Doctors thinks genes might play a role as nearly half of the people with RLS also have a family member with the condition.

Beside the unknown genetic cause, there are some established causes of RLS which includes: What are the symptoms of Restless legs syndrome?

The major symptom of RLS is an urge to move the legs. Some common accompanying characteristics of RLS includes:

Beside these, the movement happens in the both side of the body. Patient often explain the feeling of RLS as unpleasant. The sensation which generally occurs within the limb rather than on the skin, are described as: Crawling, creeping, pulling, Throbbing, Aching, or itching.

When to see a Doctor?

Some people never try to approach doctor as they think their problem will not be taken seriously by the doctor. But RLS can interfere with your sleep and cause day time drowsiness and affect your quality of life. Talk with your doctor fearlessly if you think you may have RLS.

Corona-Virus in Nepal: Second Wave is not Far

How to live with COVID until the vaccine comes? 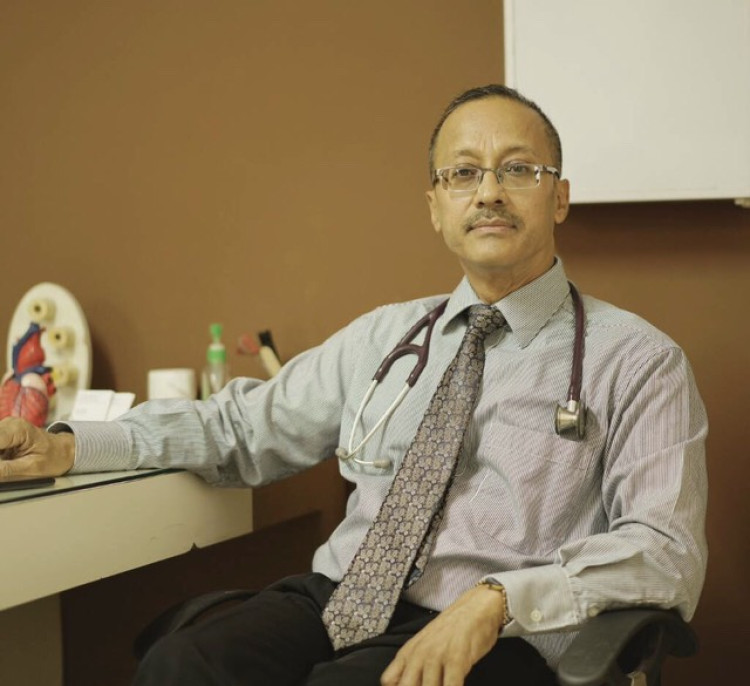