One day, some of our doctor colleagues were having a chit-chat over a cup of tea. One of them who happened to be a non-psychiatrist told us that there is a lot of ‘depression’ among doctors. I knew that he was not talking about a depressive episode as a mental illness. By ‘depression’, he meant stress, tension and work burden. This thing was clearly understood among us during that casual talk. However, this conveys a general message that depressive episode with/without somatic syndrome is equivalent to stress or tension in general understanding and that this mental illness is in patient’s control. Similarly, I would like to provide another scenario where a medical illness like acute hepatitis is commonly accompanied by depressive symptoms. Superficially, this condition may appear like mental illness but need detailed evaluation to rule in or rule out a depressive episode. This dilemma that I observed as a psychiatrist forms the basis of writing this article. Here, I would be focussing basically on two issues. The first one is regarding the understanding of depression and second one about its approach by a non-psychiatrist.

Table 1. The differences between the general concept and an expert opinion:

The awkwardness felt when we realize that why depressive episode is not treated as any medical disease will be apparent by following table. Let’s see what it feels like if one behaves with a patient with typhoid like one does with depression!

Table 2. If these things were told to a patient with typhoid which is generally told to one suffering from depressive episode...

The list above is just endless and those mentioned above are only few that I can remember while typing. I hope you get the glimpse of the perspective that I want to show. This is the basic problem with the current social context and a common man’s attitude.

Now I would like to grab your attention towards a second perspective i.e. a physician’s perspective. Although there are known, effective treatments for depression, fewer than half of those affected in the world (in many countries, fewer than 10%) receive effective treatments. So, I feel relieved and happy to see physicians and other specialists treating depression because it actually decreases a psychiatrist’s burden to treat this widespread and highly prevalent disease which is leading cause of disability worldwide. However, the treating general physicians or non-psychiatric experts might not be well equipped or trained to choose, start, titrate or taper the drug as per the need of the individual patient. One might also realize at the end of the day that escitalopram was merely one of the 25+ antidepressants that were available to treat the depressive episode and that the alternative drug would have suited the patient better. Who knows that the patient would be needing drug at higher dose than what was prescribed with hesitancy. Additionally, if only we could minimize the length of prescription which is motivated by clinical frustration of the physician, it could decrease the misery and nihilism of the patient. It is relevant to mention that on one hand, sexual dysfunction may be the part of the depressive syndrome and on the other hand, some antidepressants cause sexual dysfunction. Sometimes, raised blood pressure can be a part of anxiety/depressive disorders and at the other times, hypertension is the result of some antidepressants. Thus the emphasis of individualized care is emphasized by current evidence based medicine. Moreover, it takes skill to handle psychotropics like benzodiazepines which I would like to compare with handling fire! I find necessity to mention this because we see many cases of benzodiazepine dependence referred by physicians. It is well known that such patients are too difficult to manage. It is easy to start BDZ but difficult to stop. Thus, it is good to treat but one should also be alert when to refer the patient to the expert.

The non-referral and poor consultation-liaison in tertiary care centres in developing countries are the contributing factor for poor care, increase in stigma and the gap in mental health care. Needless to say, World Health Organization has found the need and has been planning to begin short training interns and other professionals for mental illness under mhGAP (mental health gap).

Conclusion: Depression should only be treated if it meets the criteria for depressive episode unlike ‘symptomatic treatment’ of sadness. It is good to see that non psychiatric professionals trying to understand and address a depressive episode but a wise referral at right time should not be hesitated in order to avoid an unforeseen switch with antidepressants. Consultation liaison should be enforced to improvise understanding and enforce better patient care. At last, stigma in psychiatric patient should be minimized at the level of professionals first. 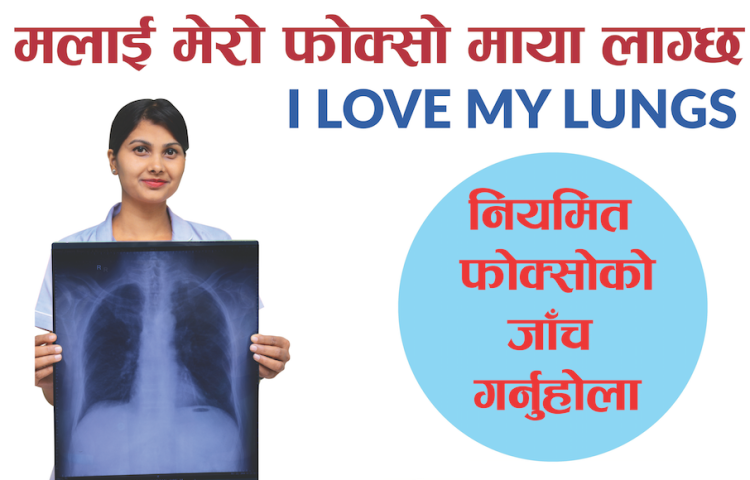