Active ingredient in Dabiclot is Dabigatran Etexilate Mesilate. It belongs to a group of medicines called anticoagulants. Dabigatran is used to decrease the risk of stroke caused by blood clot in people with heart rhythm disorder.

Swallow the whole capsule by mouth with a full glass of water, usually twice a day and once a day after hip or knee replacement surgery as directed by doctor. Don't crush or chew the capsule and store it properly away from moisture. Take this medication with or without food as consulted by the doctor. Don't take antacid 24 hours after surgery or this medication might not work. Don't stop taking the medication without the direction of your doctor.

Dabigatran is a potent, competitive, reversible direct thrombin inhibitor and is the main active principle in plasma. Since thrombin (serine protease) enables the conversion of fibrinogen into fibrin during the coagulation cascade, its inhibition prevents the development of thrombus. Dabigatran inhibits free thrombin, fibrin-bound thrombin and thrombin-induced platelet aggregation.

Don't use this medicine if you have: 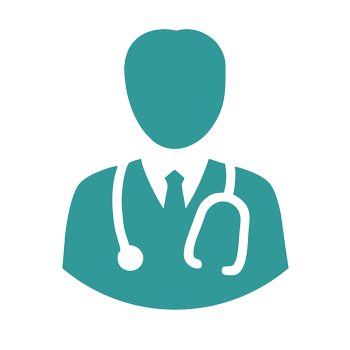 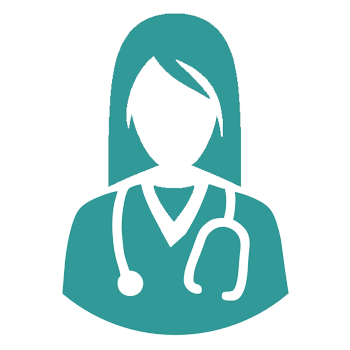