Vitiligo: The scourge and the stigma- how the battle can be won

Humans are enthralled by the concept of beauty. And in our pursuit of vanity, mankind has many a times, rebuked any contrary to the norm. Be it leprosy, syphilis or tuberculosis, diseases have been loathed and ostracized ruthlessly since primeval times. How could vitiligo escape this coercive subjugation. Since its first documentation in Egyptian medical papyrus in 1550 BC, vilitiginous white spots have been noted by Indians, Japanese and Latins alike. The journey of demystifying vitiligo traverses almost four thousand years in time. And the path to unfurl its scientific genesis is still in progress....

Vitiligo stood apart from other diseases due to its deceitful appearance, despite naive harmlessness. An innocuous disorder raised such harsh abhoration in communities in the eighteenth and ninteenth century! Hence baptized "historical curse of depigmentation"  Unlike our veteran vitiligans today, patients suffered despondent segregation from the society in the past. This stark stigma has aroused curiosity, resentment, distaste and sympathy across generations. Vitiligo patients are still divaricated from social throngs, as ugly ducklings. In our times, Michel Jackson catapulted the social standing of this disease to jolting acceptance. His unmatched contribution is etched in history. Vitiligans like Winnie Harlow, Lee Thomas further eased the battle by embracing their depigmented bodies, and shedding light on the disorder. Therefore, I believe that blemishes of vitiligo shall fade with time.

However, in developing countries like India and Nepal, the task of generating awareness about this disease is herculean. We lack vitiligo societies or foundations unlike in the West. It is still hurtful to disclose to a 10 year old that he/she has vitiligo, as it brings disgrace not just to the child, but the entire family. The prognosis maybe brighter in an adolescent, but the excruciating agony caused by the diagnosis, is hard to dampen, even with elaborate counseling. Hence, clarity about the disease and stupendous treatment efficacy will be the unwavering weapon against this discriminative illness.

The scientific task of delineating the etiopathogenesis has been arduous. Wide array of clinical causes have been postulated time after time, with newer theories emerging every now and then. As dermatologists, we are aware of the lists of various hypothesis. So lets take a brisk walk, down the lane of known etiopathogeneic factors. Autoimmunity, oxidative stress, cytorrhagia, traumatic, neural, genetic, biochemical factors are snippets of the dice we have yet to complete.  Oxidative stress and autoimmunity are the titans that have had paramount significance. Others fall out in the fringes. Recently genetic linkage and associations are surfacing as strong determinants of both the onset and severity of the illness. Various susceptibility genes have been identified. Unfolded protein response(UPR), melanocortin and Raper mason enzyme related genes, genome with linkage and association studies are rising as susceptibility indicators. More concrete impact of gene analysis on disease predictability and prognosis, is yet to be disclosed.

Coming back to autoimmunity, tremendous association of vitiligo with other autoimmune conditions such as thyroid disorders is unputdownable. Studies show thyroid association in quarter of the childhood cases, and more than half of adult vitiligo cases. A study conducted in our center, have also reaffirmed the coexistence of thyroid disorders with vitiligo. Newer studies reveal autoantibodies and T cells predomination in diffuse and localized vitiligo. CD8T cells were positive in lesional skin in localized vitiligo. Depending on whether the cellular or the humoral response is predominant, extent of the disease maybe predictable in future.

My concern for autoimmune association, is regarding thyroid autoantibodies. To me, thyroid disorders and their treatment guidelines, are biased against cutaneous disorders. Thyroid associations in the West, specifically advocate against treating mild thyroid alterations despite cutaneous manifestations. Their cut off for thyroxine supplementation is TSH>10. We frequently witness patients with vitiligo, who have moderately increased TSH and positive Thyroid peroxidase (TPO) antibodies. Will autoimmune vitiligo improve as long as TPO remains escalated? Does mild TSH alteration shift the balance of skin homeostasis? Do we wait for endocrine storm to abate or we intervene? These questions need to be addressed in order to find a solution for autoimmune skin conditions.

In regards to management, counselling has a tremendous role. It is encouraged to make intelligible leaflets in patient’s language. For me, it is heart-crunching to see patients willing for painful surgeries for this asymptomatic condition. Hence, generating awareness in our community should be our prime priority.
Treatment modalities in vitiligo have metamorphosed over centuries, as we unravel this enigmatic condition. Treatment guidelines have been simplified, and rendered more precise in recent times. Dichotomy of segmental and nonsegmental vitiligo, treatment modalities according to body surface areas and stability of lesions are primary considerations for choosing treatment modalities.

Conventional treatment modalities such as steroids, are the veteran warhorse that still reign supreme in vitiligo. Oral steroids are the most potent tool to halt disease progression. Immunomodulators such as azathioprine, tacrolimus and phototherapy are prevailing steroid sparing alternatives. Phototherapy is an irrefutable asset. NB-UVB is superior to PUVA, with excellent color matching and minimal adverse effect profile. However, we have found rewards in Bath PUVA, turban PUVA and bathing suite PUVA in our vitiligo patients.

Adjunctive or alternative therapies are topical gingko biloba, levamisole, latanoprost, vitamin D analogues, topical ruxolitinib and antioxidants.
Selenium in the form of selenomethionine or sodium selenite, has shown promise in cutting off the TPO levels. Selenium improves TPO profile, and also directly quenches the oxidative surge. Hence, it might emerge as a robust tool in autoimmune vitiligo. Some studies have shown the linkage between vitamin D deficiency and vitiligo. Vitamin D accentuates photo-induced melanogenesis and hinders cytokines linked to vitiligo via immune-modulating properties. Vitamin D deficiency related vitiligo might be more important in our skin types, as some reports have shown significant role of Vitamin D induced repigmentation with NB-UVB. Role of micronutrients such as selenium, zinc and copper should be further extrapolated.

Interventional strategies have gained momentum for some time now. Experts are fanatic about surgical grafting in patients with stable lesions. However, surgery maybe double edged sword, because of debacle of stability. Scoring these lesions, serial photographs and performing test grafts may aid in warranting stability. In test grafts, unequivocal repigmentation beyond 1mm from the border of the test graft is said to indicate stability. Individual lesional stability is cardinal before holding a scalpel. Evidence based practice will further uplift the surgical results in vitiligo patients. However, the despairing fact of failure of surgical grafts should be counselled even in the most promising patient.
Punch grafts were the harbinger of surgical interventions in vitiligo, and mini punch grafting still remains one of the most common surgeries. However, threats of cobblestone, lopsided repigmentation and anatomic restraints limits its utility.

Hair transplantation, excision of small lesions have all been done with variable results. Nonsurgical interventions such as lasers and home-based phototherapy may prove to have snowball effect, as they gain momentum among patients with localized disease. Neon lasers, fractional lasers, microfocused bioskin phototherapy are glimmering in the horizon as promising innovations. In recent past, Mosenson et al. showed that vitiligo can be reversed through immune targeting with mutant  Heat shock proteins(HSP70), given the evidence of association of Heat shock proteins (HSP) in depigmentation.

In conclusion, patient specific and lesion specific individualized approach in vitiligo management can defeat this colossal stigma. Unambiguous patient counselling at first patient visit should follow individual targeted therapy at achieving disease control and repigmentation. We stand at this glorious era in the history of vitiligo, where we have defined many uncharted spheres in etiogenesis and management. Future gleams in delight, as we discover newer prospects in battling this ancient disease. 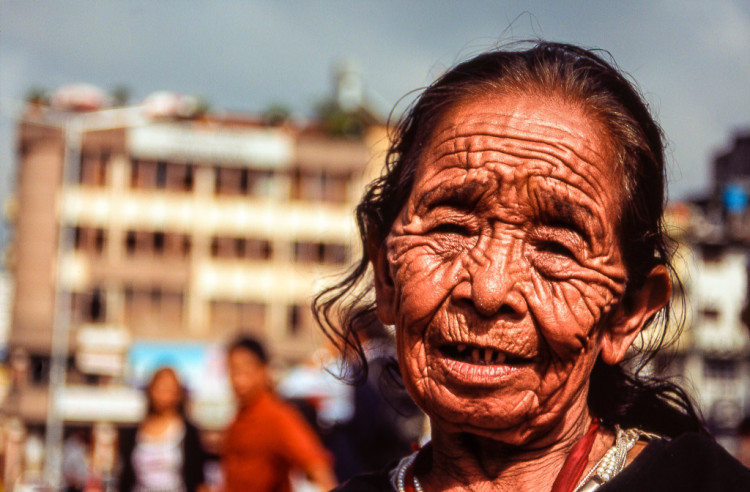 Food Allergy: What are problem foods?? 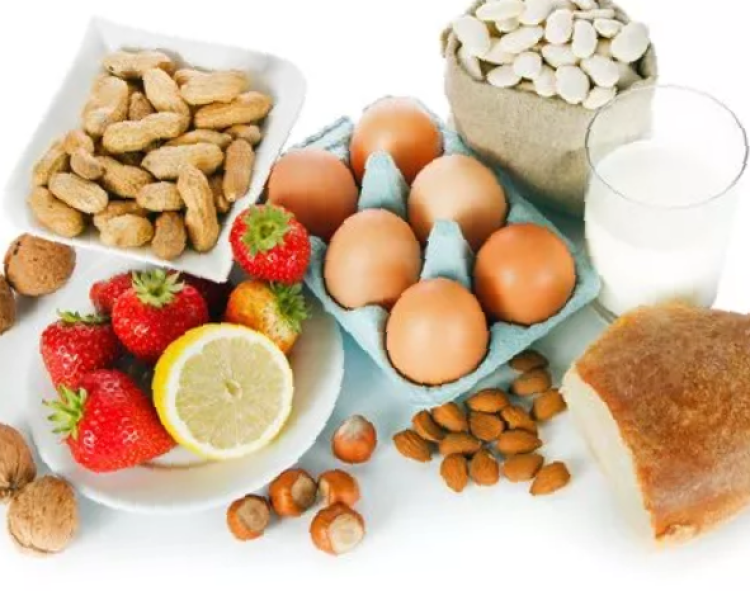