How to know early if you are pregnant or not ?

Being pregnant is one of the beautiful feeling a women has on her life. The journey of motherhood starts with pregnancy. Here we discuss the ways to know pregnancy state.

Pregnancy is the time during which offspring develops within uterus. It occurs when an ovum is fertilized by a sperm, grows inside uterus, and develops into a baby.

What are the signs and symptoms of pregnancy?

Subjective symptoms in early pregnancy are:

Missed period (Amenorrhea) during reproductive period in a healthy individual with previous normal menstrual periods is likely due to pregnancy.

Fatigue: May occur in early pregnancy. 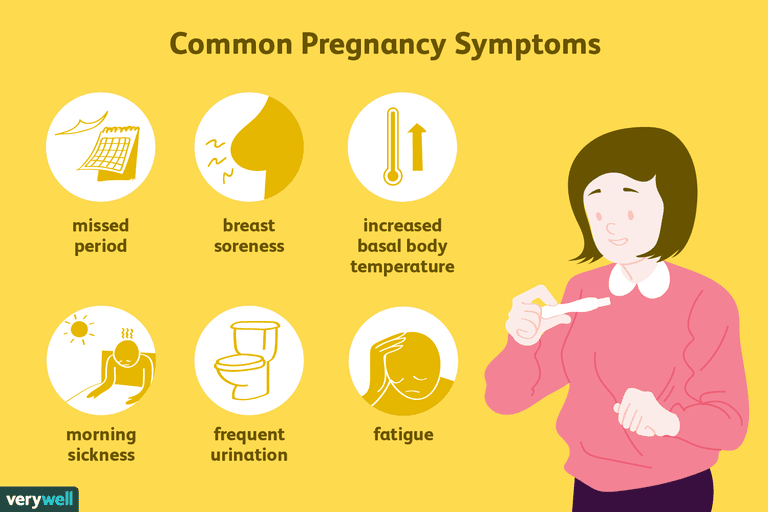 Breast changes: More evident in first time pregnant women, there is enlargement with vascular engorgement is present between 6 & 8 weeks.

Abdominal changes: Uterus may be felt per abdomen after 12 weeks, but before 12 week remains as a pelvic organ.

Uterine signs: Change in shape, size and consistency of uterus.

Laboratory test: Urine pregnancy test can detect pregnancy in couple of weeks. A simple kit can be brought from the pharmacy and can be done by self at home. It detetcs the color change in kit with control provided.

Ultrasonography: Ultrasound of the abdomen confirms the pregnancy after four weeks. It detects the presence of fetus in the uterus and cardiac pulsation can be detected that suggests the live fetus.

Quickening (Feeling of life): Perception of active fetal movements, felt about at 18th week (About 2 weeks earlier in multipara)

Progressive enlargement of lower abdomen due to growing uterus.

On abdomen linear nigra (Linear pigmented zone) and linea striae (stretch marks of pregnancy) are seen. The uterus feels soft & elastic, fetal parts can be palpated and active fetal movements can be felt. Your doctor can hear fetal heart sound (Most conclusive clinical sign) between 18th to 20th week.

When to see doctor if you think you are pregnant?

Every pregnant women should be under regular and adequate antenatal care. You should visit doctor if your think you are pregnant or urine pregnancy test is positive. As per WHO recommendation, at least 4 antenatal visits; 1st in around 16th weeks, 2nd between 24-28 weeks, 3rd visit at 32 weeks and 4th at 36 weeks recommended. 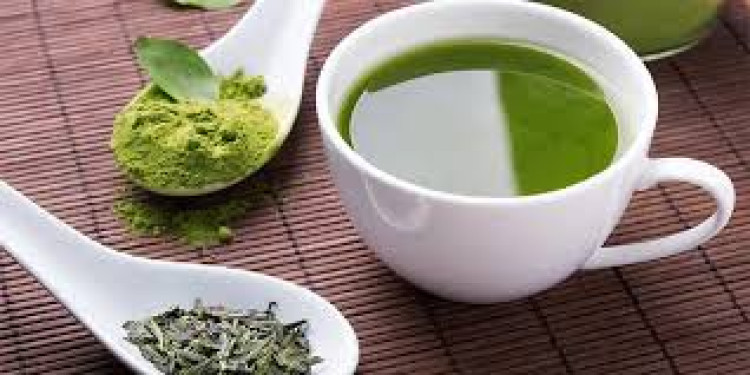 How to drink green tea without the side effects?

How to know if chest pains are serious? 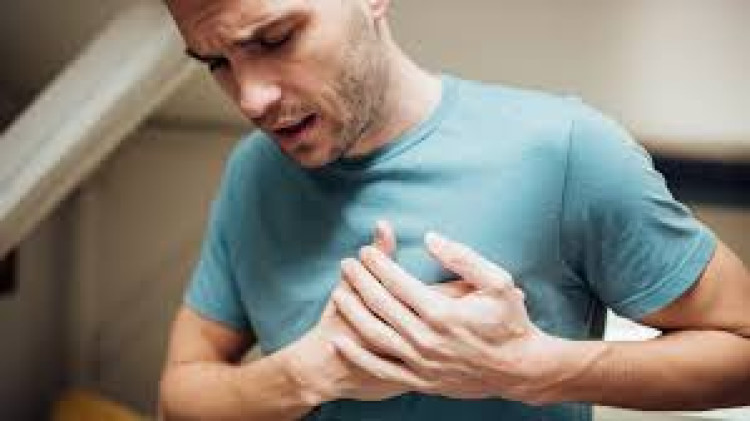