All You Need to Know About Chronic Obstructive Pulmonary Disease (COPD)

Chronic obstructive pulmonary disease (COPD) or in Nepali we call it “dam” as deposition of black tar occur in the lungs. This is different from asthma (dam). Asthma is predominantly an allergic disease caused by combination of genetic and environmental factors. Asthma is characterized by variable and recurrent symptoms of wheeze, cough, chest tightness, shortness of breath and the patient may be asymptomatic during allergy free periods in the early part of the disease. Asthma is predominantly associated with nasal symptoms as well, which characterizes its allergic nature.

COPD is characterized by narrowing of airways along with destruction of lung tissue. Patients usually complain of gradually progressive shortness of breath, cough with sputum production. Other symptoms that may be present are chest tightness and wheezing. In advanced disease, patient may have leg swelling, which is due to increase pressure on the right heart (increase obstruction with increase lung size compresses blood vessels coming from right heart) which prevents systemic drainage of blood to heart and increase swelling especially in the legs.

Tobacco smoke is the most common cause of COPD worldwide. In India, among tobacco use, smoking is one of the major causes of deaths and diseases like COPD,  lungs  cancers  and others and accounts for millions such cases. Other causes of COPD are occupational exposure and air pollution. Among all patients with COPD, about 85-90% of patient gives history of smoking or are current smokers whereas around 20% of smokers develop COPD. Passive smoking or second hand smoke is also the cause of COPD, especially among nonsmokers. At workplace, increase exposure to dusts, chemicals, and fumes increases the risk of COPD. The industries commonly implicated are mining, cotton textile and welding. Air pollution, especially indoor air pollution, is increasingly being implicated as the cause of COPD in developing countries. Coal or biomass fuels are most commonly seen as a cause due to increased smoke production, which is detrimental to health whenever there is inefficient exhaust system or poorly ventilated areas. Genetic factors may be involved in the development of COPD. This is suggested by the increase prevalence of COPD among relatives of patients with COPD. Also deficiency of an important enzyme alpha 1 antitrypsin results in increase risk of development of COPD in future life.

The diagnosis of COPD can be made on the basis of history and symptoms itself, which are in itself very classical and self-explanatory. Lung function test is then used to confirm the diagnosis. Lung function test, especially spirometry, shows the presence of obstruction in the airways and that is irreversible after giving bronchodialator drugs. Chest X-ray also helps in diagnosis and ruling out other causes. It shows increase in the size of lungs, which is a characteristic of patients with COPD.

There is no cure for COPD therefore prevention forms an important aspect, which needs to be considered in every individual with risk factors for COPD. This includes smoking cessation, improving workplace conditions and indoor air quality. Smoking cessation involves social support, personal effort, cessation programs, individual and group counseling and use of approved medications. Failure at first attempt is common and usually more than one attempt is required prior to long-term success in quitting smoking. Therefore, one should not be disheartened and continue their efforts.

The major goals of management are to reduce risk factors, manage stable COPD, prevent and treat acute exacerbations, and manage associated illnesses. Smoking cessation and supplemental oxygen are not only beneficial but also reduces mortality among patients with COPD. Vaccination with influenza every year and pneumococcal vaccine every five year or lifelong is another important component of treatment.

Inhaled bronchodilators are the mainstay of medical management. They reduce symptoms, exercise limitation, decrease exacerbations and improve overall quality of life. Inhaled corticosteroids may not have a role in mild COPD but is helpful in combinations with inhaled bronchodilators especially in patients with moderate and severe COPD. Oral or intravenous steroids are used in exacerbations as they increase the chance of recovery and decrease the overall duration of symptoms. They should be used as a short course whereas long-term use is associated with its own significant side effects. Other medications used commonly are long-term antibiotics, mucolytics and methylxanthines.

Pulmonary rehabilitation (PR) forms another important component of treatment in patients with COPD. The aim is to reduce symptoms, increase muscle strength and exercise tolerance, and decrease hospital length of stay. This involves respiratory muscle training and counseling (psychological and nutritional), energy conserving techniques, breathing strategies and education about the disease and how to manage it. And this improves overall quality of life, ability to exercise and reduces mortality. The types of exercise include aerobic, strengthening or resistance and stretching and flexibility exercises. The PR team involves doctors, nurses, respiratory therapist, physiotherapists, nutritionists and psychologists. Respiratory or chest specialist plays a pivotal role in PR program by educating about the disease, medical management and coordinating with other specialties.

Patients may require oxygen as the severity increases especially those who have low levels of oxygen at rest. If oxygen is required, it should be used for at least 15-16 hrs per day to show some benefits. It decreases the risk of heart failure and improves ability to exercise. The oxygen can be delivered via cylinder or through concentrators. The concentrators are useful for long term as they themselves make oxygen and are not very cumbersome as are the cylinders. The only important issue is requirement of 24-hour electricity for concentrators and therefore during power failures back up with oxygen cylinders becomes a necessity.

In very severe COPD cases or advanced cases, lung volume reduction surgeries or lung transplantation may be considered, especially those who fit the eligibility criteria. Lung volume reduction surgery involves removing the portion of the lung that is hyperinflated and thus allowing the good remaining part of the lung to expand and work better. Lung transplantation may be useful in younger patients with very severe form of COPD.

I believe there is a need of increase and much harsher government regulation on smoking and cigarettes use. The addiction that caused diseases and increases countries economic costs is rampant at the moment. The argument that cigarettes production and sale brings revenue does seems to be a sheer myth as costs involved in treating large number of diseases caused by smoking is enormous and runs in billions of rupees. Secondly the loss of humanity is priceless and irreversible. 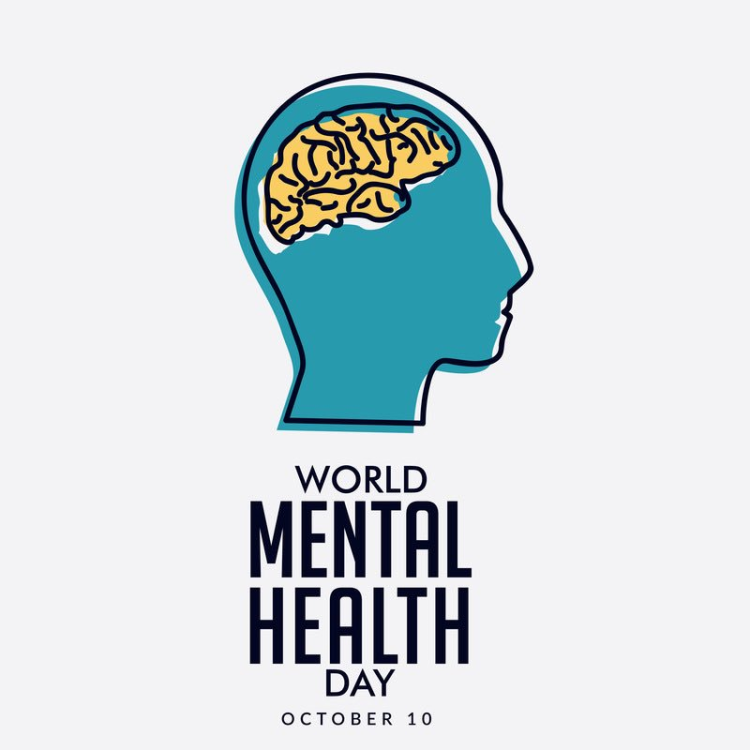 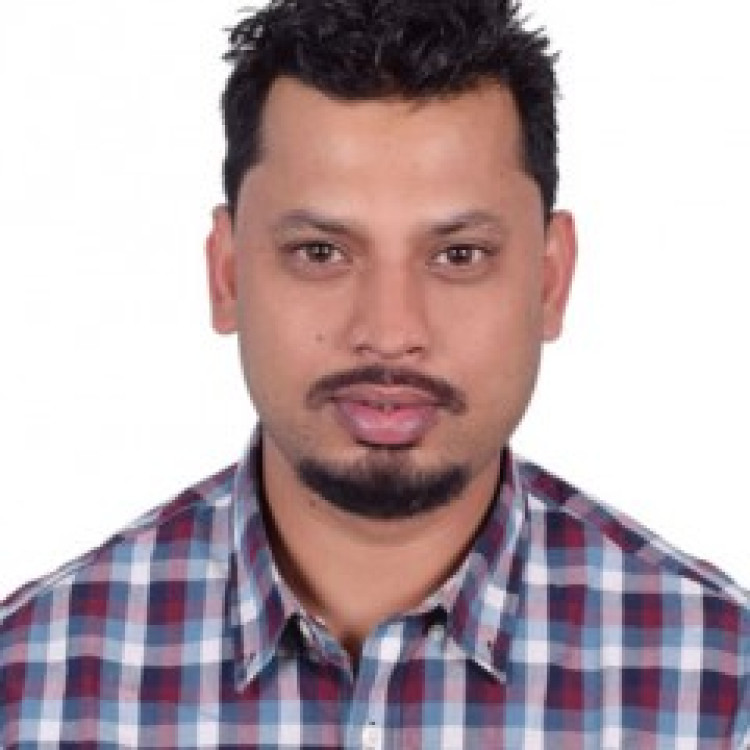